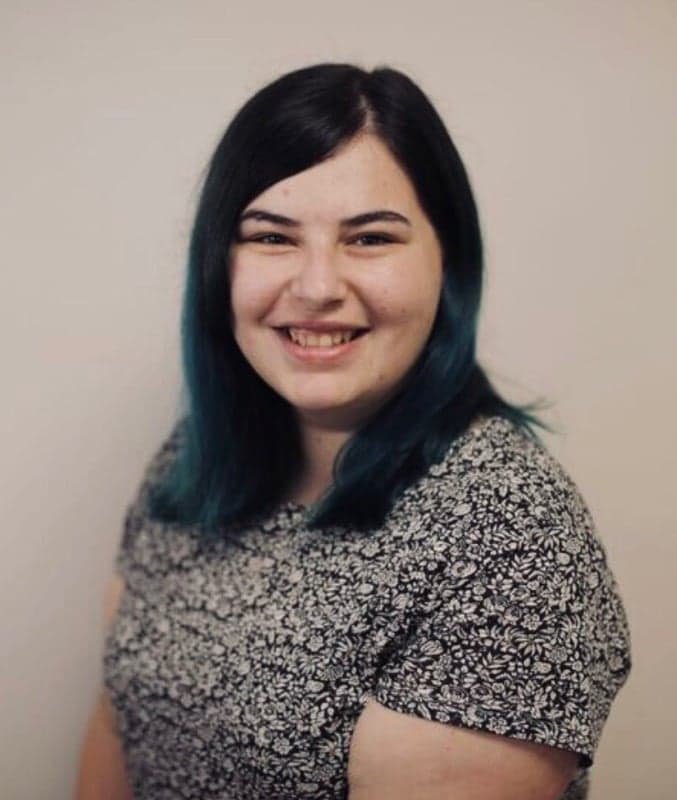 Laura Gerson has an unusual passion. While many young activists work to fight economic or racial inequity, she has opted for a cause less likely to draw in huge donations or massive street protests.

Gerson works at the Colorectal Cancer Alliance, an organization dedicated to “providing support for patients and families, caregivers, and survivors” of the disease. A 21-year-old senior studying public health and women’s, gender and sexuality studies, Gerson says her passion for fighting colorectal cancer began with an interest in medicine.

“I always had an interest in the human body. I wanted to be a doctor,” she said. “But then I realized I wasn’t interested in the science, I liked working with community health.”

In high school, Gerson began volunteering for the National Association for the Repeal of Abortion Laws. A natural extrovert, she most enjoyed making connections with community leaders.

“It changed my career path,” she said. “I knew I wanted to be more involved in helping people face-to-face.”

Gerson sees the lack of public health infrastructure as one of the biggest issues today. She says that’s largely the result of a lack of funding.

“The support people need [for good medical infrastructure] just isn’t there,” she said. “And while what we do is good, we don’t get much help.”

This is one of the issues Gerson says she wants to address in her career. Her first job at the Colorectal Cancer Alliance was helping to plan events to raise awareness and research fundraisers. Research, she says, that is badly needed.

“Colorectal cancer isn’t like breast cancer or lung cancer,” she said. “It gets less funding and less attention, and it’s not something people like to talk about.”

If diagnosed in the first two stages, colorectal cancer patients have a 90 percent chance of survival. In the last two stages, it’s 10 percent. Due to the stigma, people often don’t report the very personal symptoms of the disease or seek help until it’s too late.

“We do a lot of work to destigmatize colorectal cancer,” Gerson said. “That stigma kills people.”

To combat that stigma and save lives, humor is one of the best tools available, according to Gerson.

“We use the poop emoji in our tweets,” she said. “It’s a very serious subject but part of my job is to encourage everyone to lighten the mood about [such an] uncomfortable subject.”