“If you’re wearing ‘Different’ across your chest, you’re branding yourself in feeling different in a positive way so that society can’t look down on you for it.” 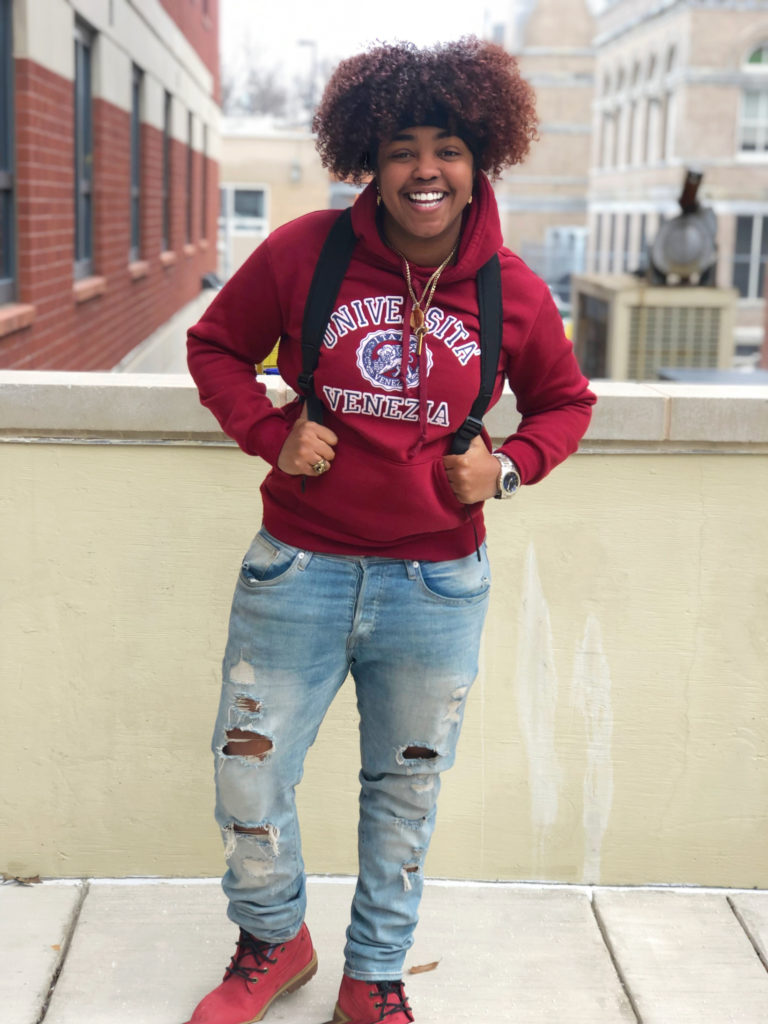 A New Jersey native is turning her pain into passion by helping LGBTQIA youth in the DC, Maryland and Virginia area.

Kyra Fox, is a senior at Howard University studying legal communications. When Fox arrived at Howard she was trying to brand herself as a spokesperson for the LGBTQ community.

She started a LGBTQ youth mentorship program called “Black, White, and Different,” where she gathered a group of Howard students in the LGBTQ community and went to surrounding high schools speaking to LGBTQ youth.

“We kept a relationship with these students to help them get through issues at home,” Fox said. “I wanted to give them positive LGBTQ people to, look up to so they could see there are people who made it out and doing well.”

Once the mentorship program took off in the DMV area, Fox began a clothing line called “Different,” in order to raise money to travel to expand her mentorship work.

“If you’re wearing ‘Different’ across your chest, you’re branding yourself in feeling different in a positive way so that society can’t look down on you for it,” Fox said.

Fox says her cause is important because of her own childhood struggles from coming out.

“My dad kicked me out the house twice and I didn’t have a LGBTQ person to look up to who was just living out and proud to be who they are,” Fox said. “I also witnessed my basketball teammates being kicked out the house for being gay, and we went through those hard times together of having no place to live.”

Fox is continuing to expand her work in the LGBTQ community with plans to start work in the LA, NY, or ATL area post-graduation with LGBTQ non-profits. She is also starting to include mental health in her talks which she feels is the most important issue facing society today.

“People with power have to speak up and do something especially for the LGBTQ community where there are many mental health issues that have resulted in many LGBTQ youth taking their lives,” Fox said. “And that’s what I’m trying to do with my platform.”