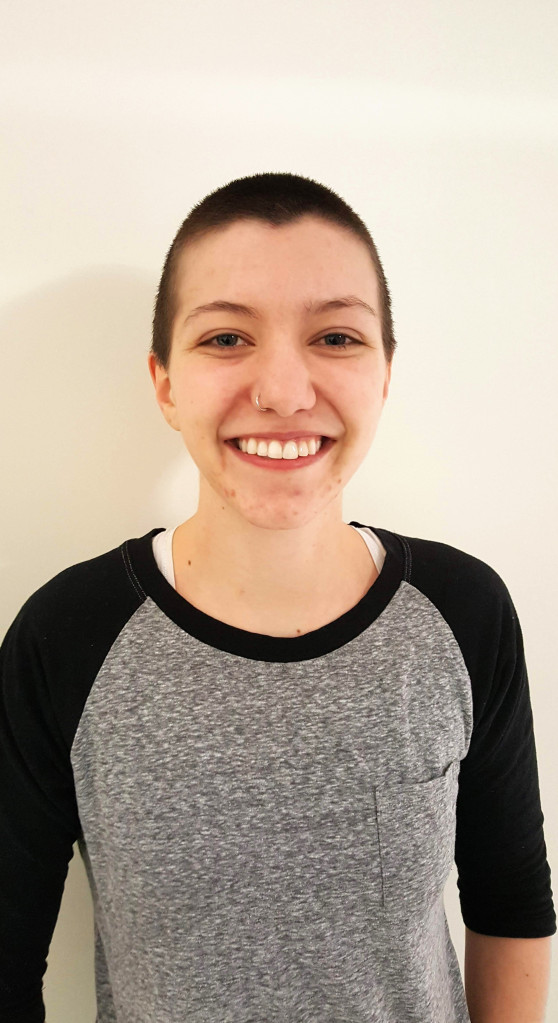 The year that Sarah Everett, now a senior at American University, participated in Panhellenic recruitment was the first year that AU advertised the process as transgender-inclusive. However, neither Everett nor the two other trans people who participated that year received bids, inspiring Everett to advocate for reforms.

“That hurt my feelings, and so I said ‘I have to do something about it,’” they said.

Everett worked closely with American University Panhellenic Council to make a more successfully trans-inclusive process for the future, resulting in a number of trans individuals being currently involved in AU Greek life, one of many projects in four years of LGBT advocacy at AU.

Although they were long involved with the Center for Diversity and Inclusion (CDI), Everett is currently executive director of AU PRIDE. Here, they focus on organizing student-oriented events and advocacy behind the scenes, working closely with the AU administration to accomplish both.

“On AU’s campus, it seems like students have to defend their identities all the time, and they should be able to have a community too,” Everett said, stressing the importance of their work.

Everett is currently working with the AU administration on behalf of PRIDE on a number of initiatives, in particular a current project to develop an emergency fund for students who have lost parental financial support because they are LGBT. The fund will help these students remain at American University, despite no longer having the parental financial support that is common at a private university with high tuition such as AU.

“People think that once you get to college everything will be okay for LGBT students, but there’s still the reality of the real world around you, and theres also the reality of the personal connection with your family and the economics of that,” Everett said