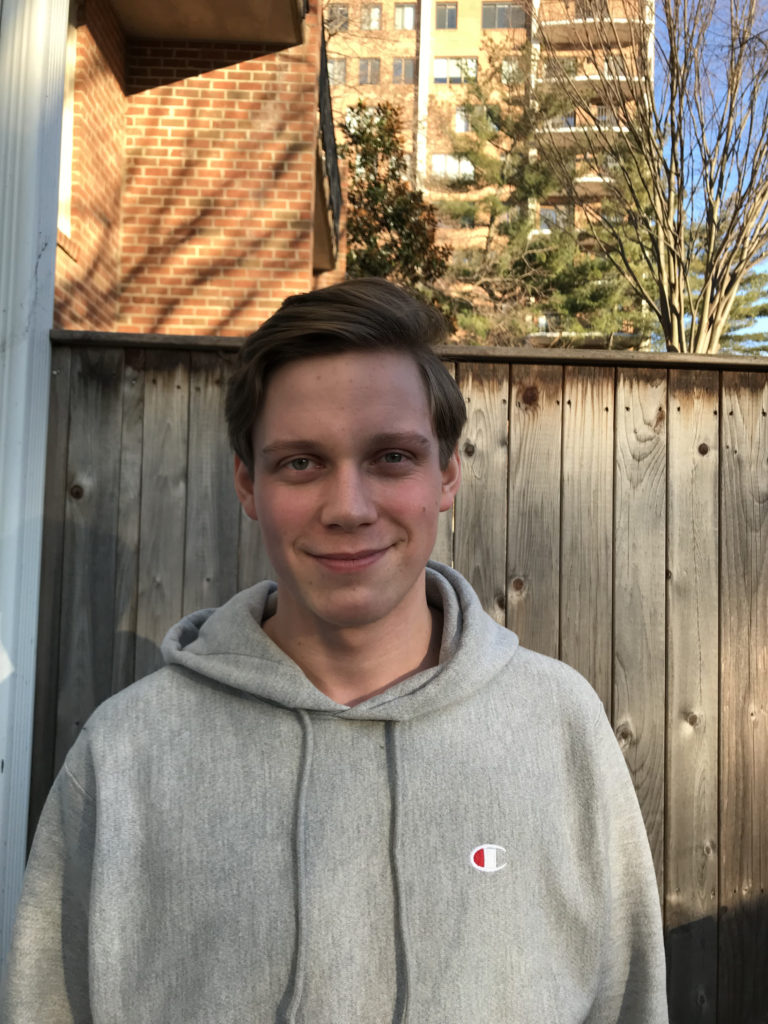 Ryan Barto, a New Jersey native, came to American University with a fierce desire for change and a strong sense of leadership. Now a Junior studying Political Science, he has made his impact on American’s campus as a student activist throughout the past three years.

Right off the bat Ryan got involved with Student Government because it was familiar to him due to his involvement with student council in High School.

Regarding his desire to be an active voice on campus, Ryan said “It’s hard feeling like you don’t have power or control over the system, but you do. Whether it’s locally on campus or nation-wide. I personally got involved in student government initially because I wanted to use my voice to speak up for others.”

And speaking up for others is just what Ryan did. He is now a member of CASE, the center for advocacy and student equity, standing up for student’s battling cases against the administration and ensuring due process.

While Ryan began his journey as a student activist as a member of student government, his dedication to give a voice to the voiceless at American has grown due to his creation of the First-Generation student club. The club, which has provided support for first generation college students battling with the pressure and responsibility of a four-year university is something near and dear to Ryan’s heart.

“I know as a first-gen, my mom never graduated high school and my dad is a small business owner, I had to apply to school’s myself and I had to apply for FAFSA myself. The process can feel daunting and this group ensures that people in my same position never feel alone.”

Ryan’s goal on American’s campus has been a noble one, ensuring that regardless of where anyone comes from, no eagle is left to fend for themselves.

When asked what Ryan believes is the most important issue facing this country, he once again advocated for those that are silently suffering and answered that he believes mental health needs to be addressed by congress and funded extensively.