As his Google Doc – crafted to include the platforms of Florida’s congressional and gubernatorial candidates – circulated, Andrew Rogan, a 21-year-old international relations student at American University, realized the impact he could have on his community and its elections.

“One thing that I was looking at when I was doing my election research was candidates that are willing to invest in public education in Florida,” said Rogan, a registered voter in Orlando, Florida. “That [document] was, I think, a really good thing that I was able to contribute, at least to people in my community.”

Rogan included the candidates’ positions on gun control, climate change, education and immigration, but gun control, he believes, was the most essential issue to include in his research.

“Obviously, gun control is a huge issue in Florida because the past two years has seen more gun violence in Florida than a lot of other states, including, you know, the deadliest shooting in United States history in Orlando at the Pulse nightclub,” Rogan said.

He also said that he discovered a similar stance on gun control for many Republican candidates, one that included little to no action or legislation regarding gun control. This passiveness 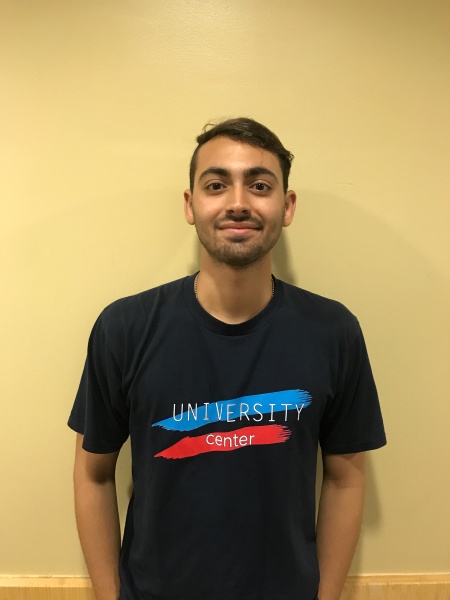 concerned him because “obviously the status quo isn’t working” and he believes the governor, senators, congressmen and public officials elected in Florida’s midterm elections need to do “something.”

No matter what the candidate’s views are, Rogan said he will not vote for a candidate that fully supports President Donald Trump, and that’s because Trump is not from Florida.

“Obviously, Trump doesn’t know what’s best for Florida, he’s not from there, and his experience in Florida, aside from resort, is not very, you know, extended,” Rogan said. “So I think that it’s important for me to choose someone who has something a little unique about themselves and when it comes to being just a Trump surrogate, that really offers no benefit to the state of Florida whatsoever.”