Engaging young people with issues they care about, in politics, media and popular culture 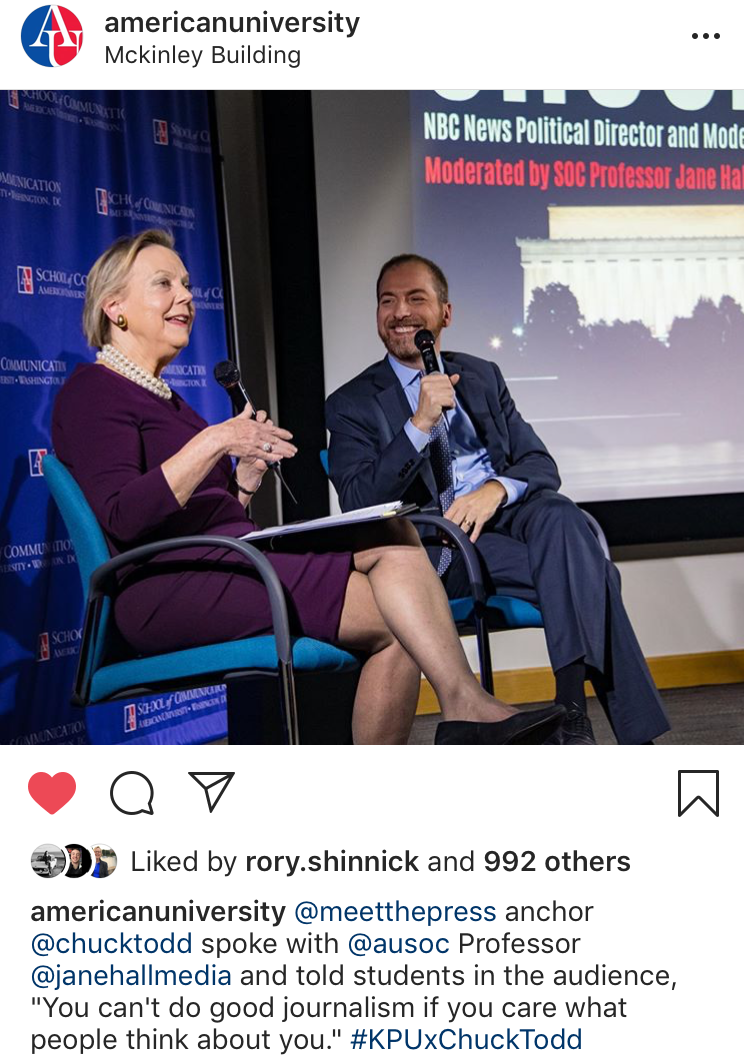 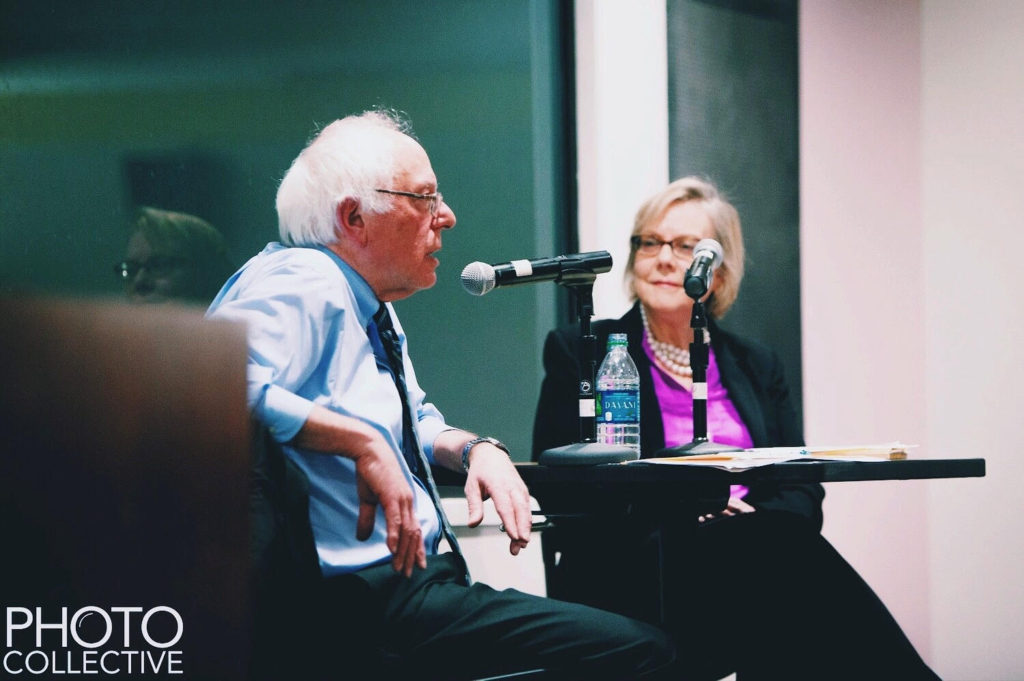 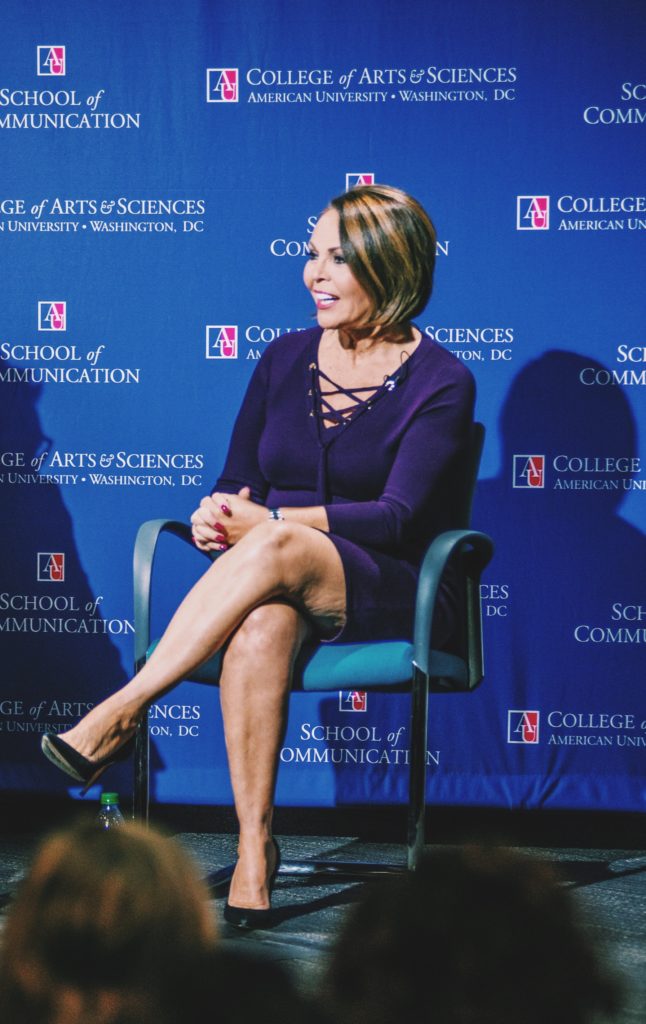 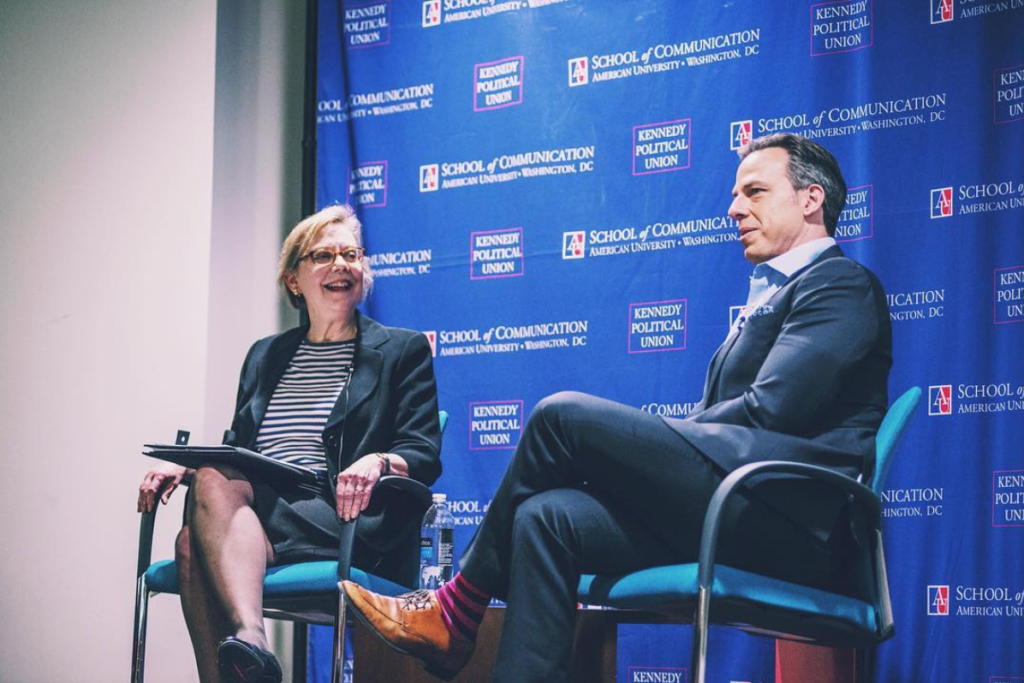 Listen to the conversation here 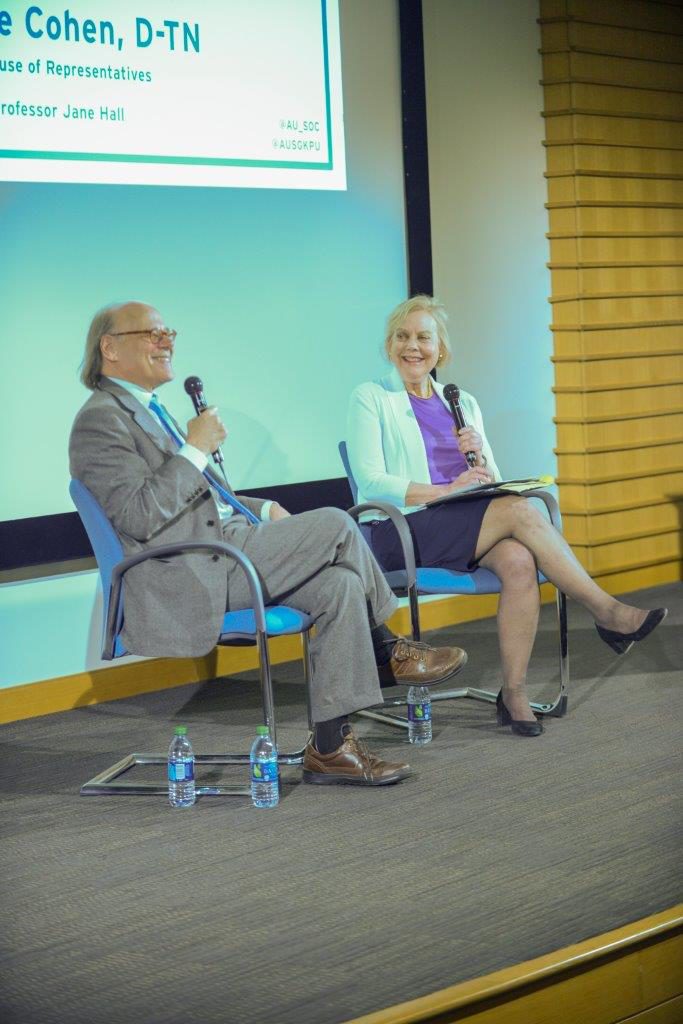 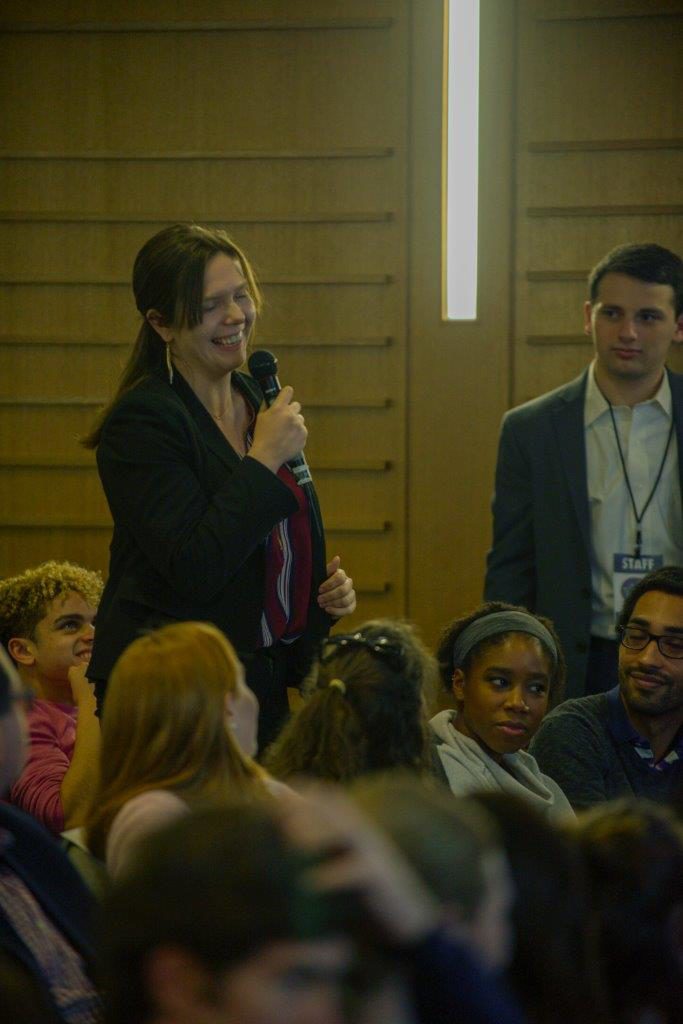 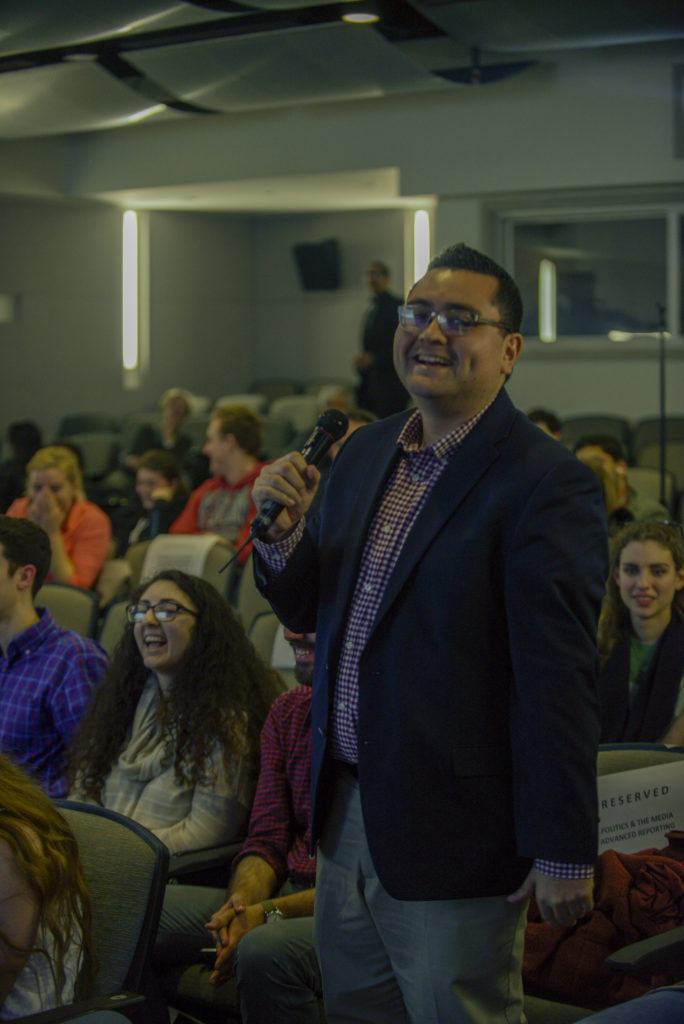 Journalism grad student Alexis Soto asking a question, with grad students and undergrads in pol-comm and journalism around him. (American University School of Communication)

American Forum 2019 in the media